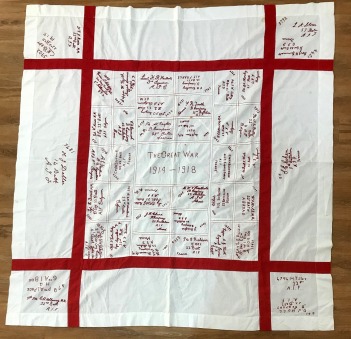 An interesting tablecloth embroidery has recently been purchased in Colac, Victoria by the Shapland Collection and is now displayed amongst a variety of WW1 memorabilia in their Recollections of War museum in Albany, Western Australia. The tablecloth contains the embroidered names or signatures of forty-two servicemen, of which twenty-eight served within the 22nd Battalion. The known date range of when the men were overseas covers the period from at least February 1917 to October 1918, and given that all but one of the men – 5443 Pte J.Crawford, killed in action 4th October 1917 – survived the war it is hypothesised that the vast majority of these men made contact with the embroiderer or owner of the tablecloth during the early months of 1919 when the men of the AIF were preparing to return to Australia. If anyone recognises any of the names or the genesis of this tablecloth please let us know either through the contacts page or to Kathryn Shapland at the museum.

The following soldiers are found on the tablecloth – see the photograph montage below, and click on the individual images to show sections in greater detail 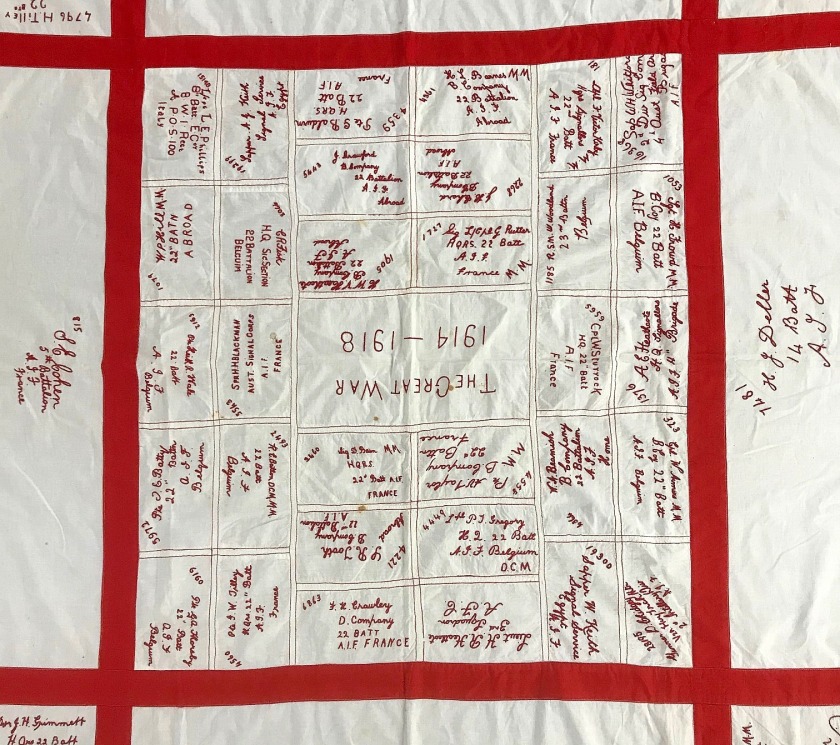 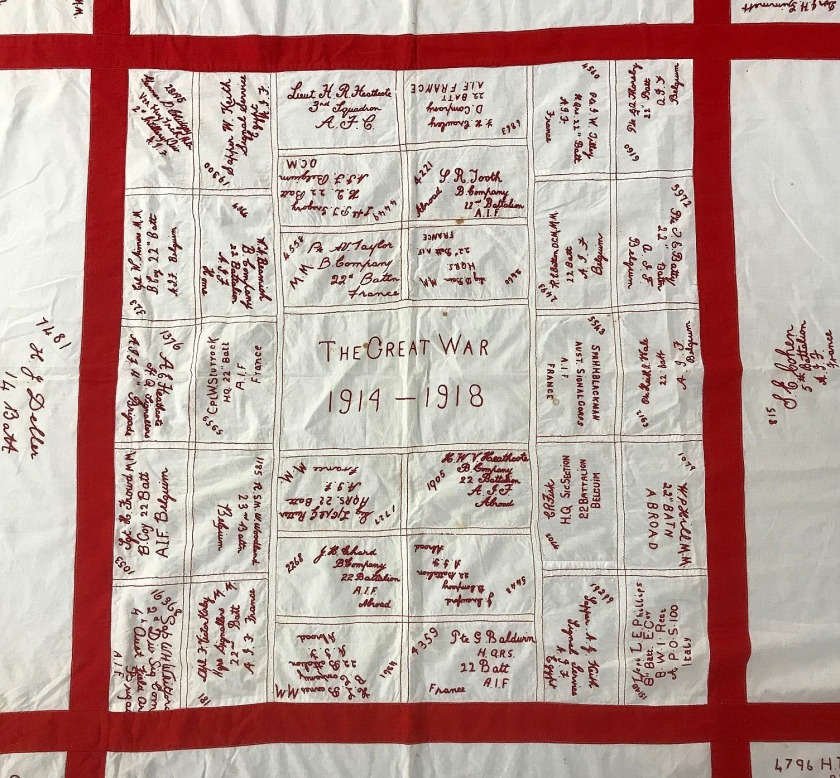 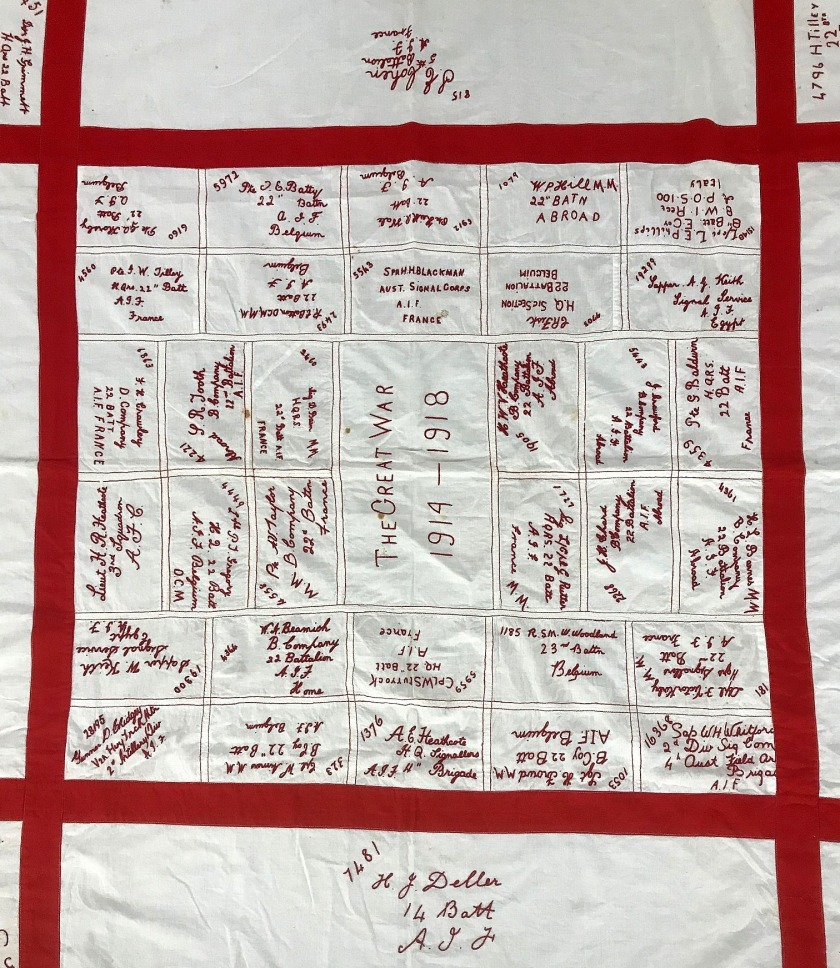 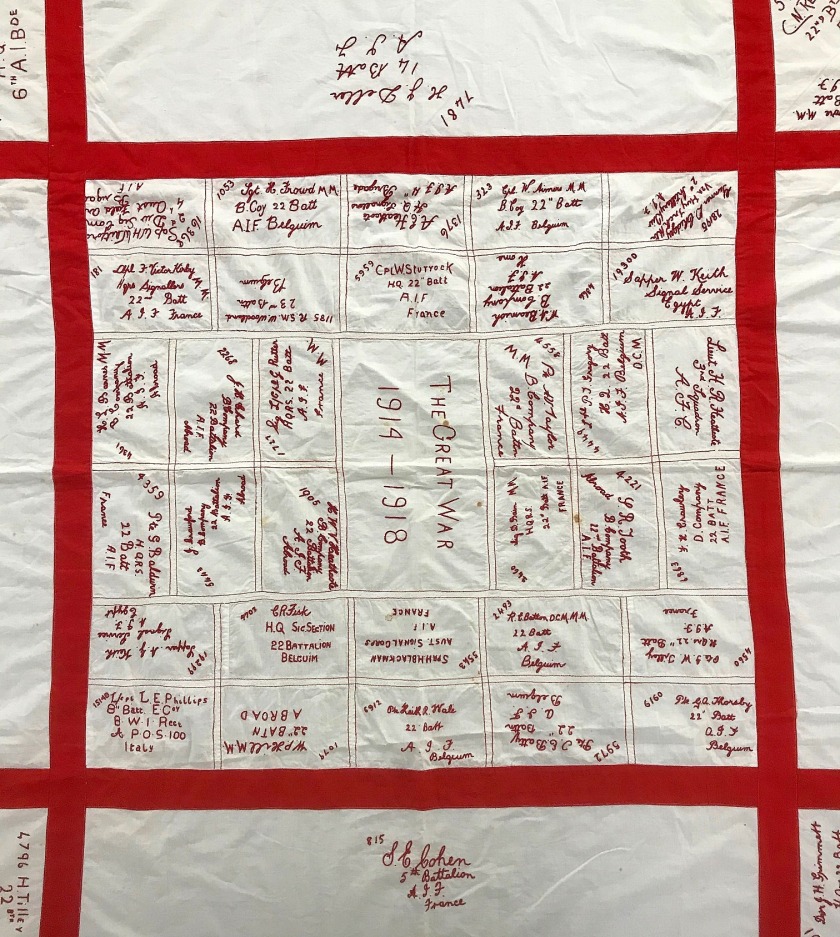 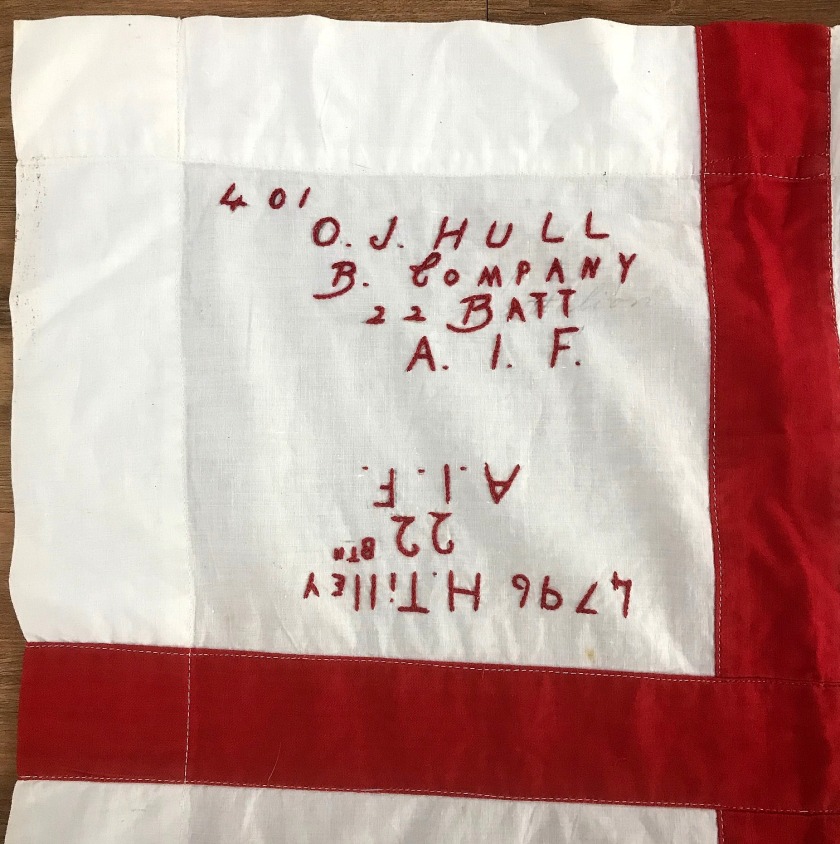 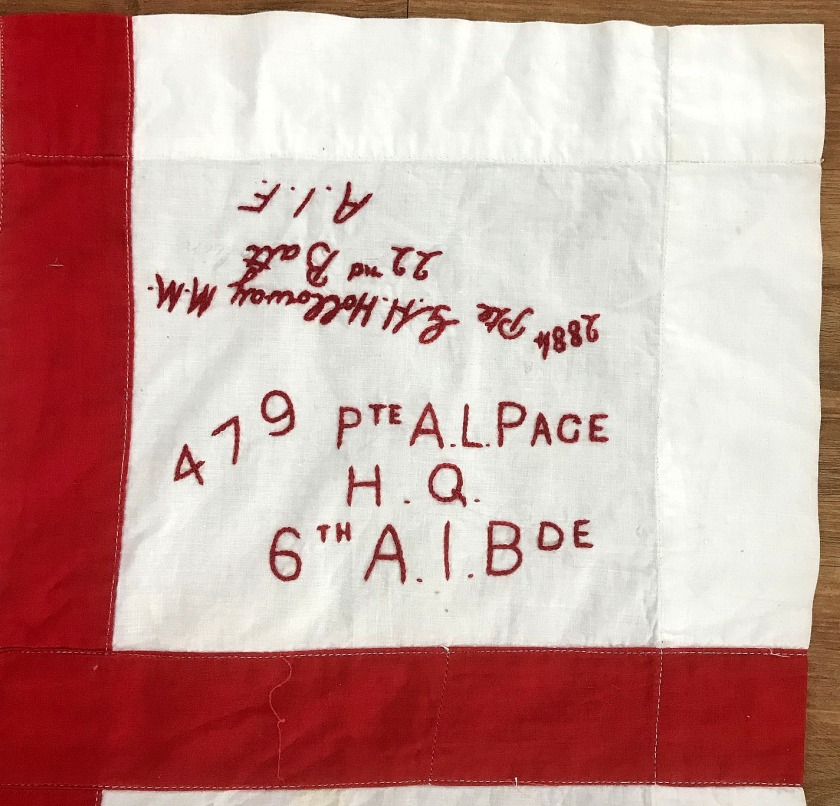 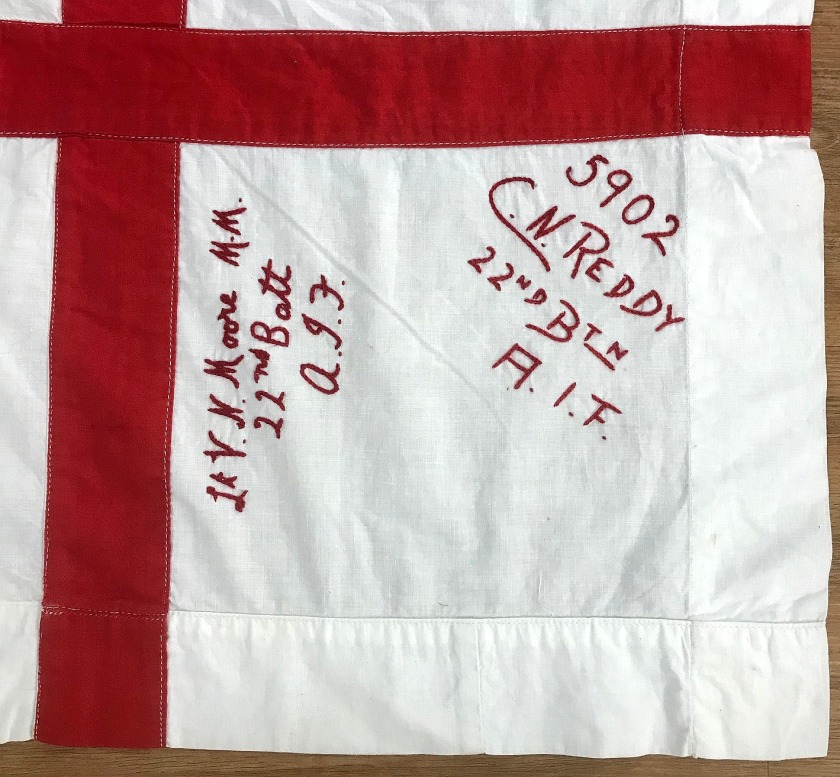 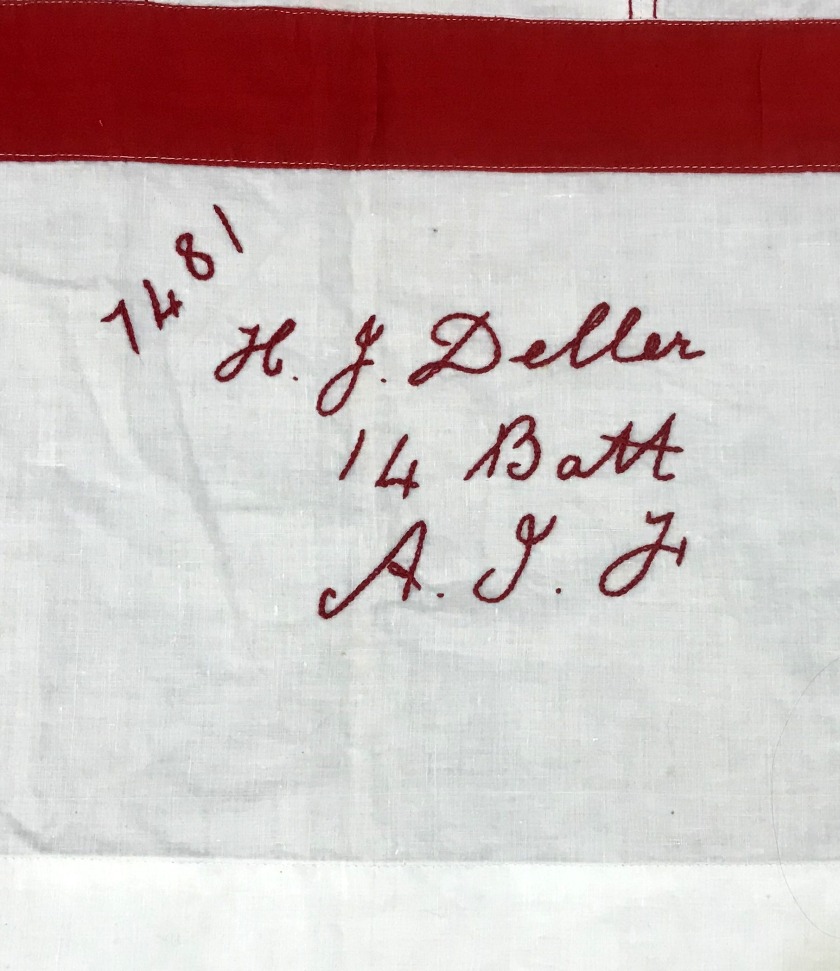 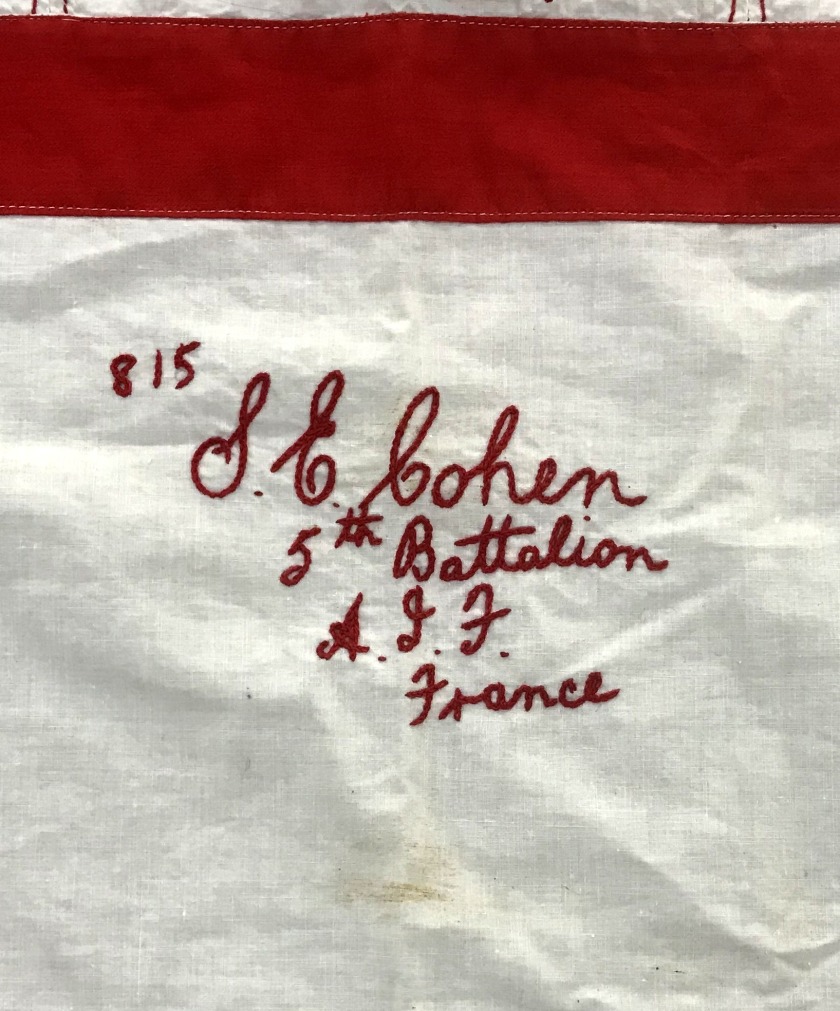