Having originally joined the 56th Yarra Borderers Leonard Garner enlisted with the 5th Reinforcements of the 22nd Battalion on the 29th June 1915 at the age of 19. As  Lance Corporal he served with the infantry battalion in France and Belgium through 1916 including Bois Grenier, Pozieres and Flers, until he was transferred with promotion to the 1st Salvage Corps on January 1917 with whom he remained for the duration of the war, returning to Australia in April 1919 on the HMAT ‘Sardinia’. During his time in France and Belgium Sgt Garner collected a number of varied memorabilia, including photographs taken on the return voyage, that his grandson Chris Richardson has kindly provided for this collection section of the project website. 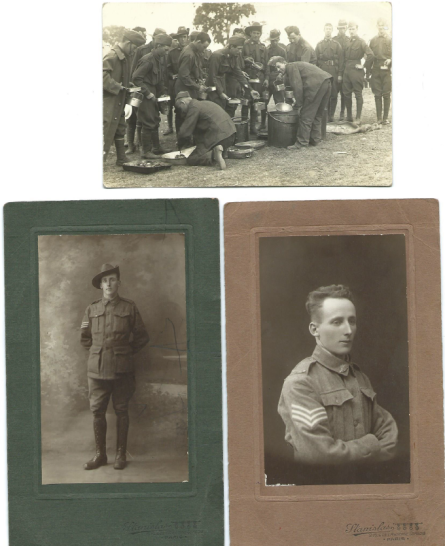 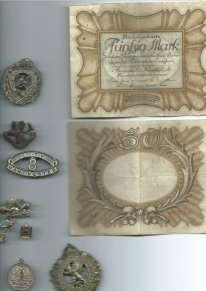 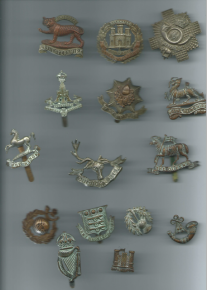 Clothing items including a lace handkerchief made from lace given by two Belgian ladies that were liberated in the war,plus postcards home, plus the cover of ‘Fragments from France’ the popular cartoon publication by Bruce Bairnsfather. 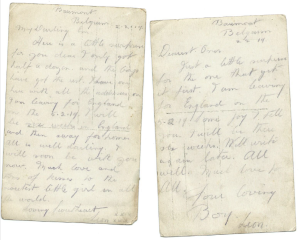 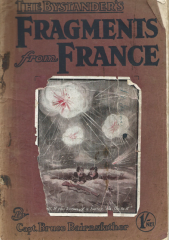 The return voyage home to Australia on HMAT ‘Sardinia’ as part of the 9th Quota. 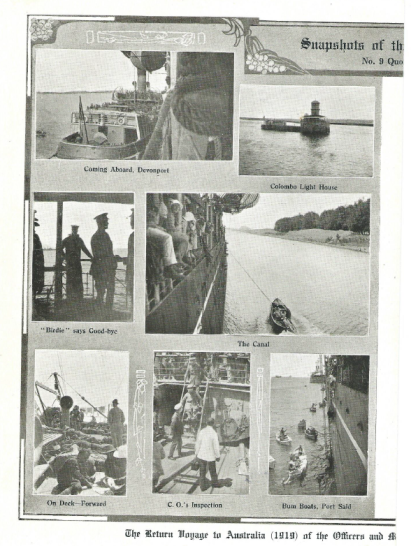 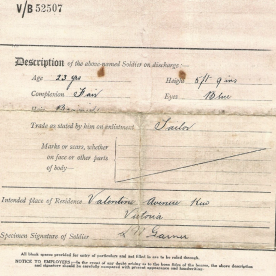 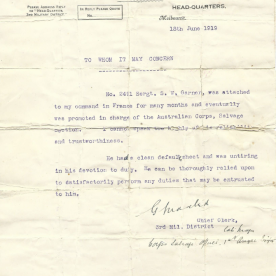 Article written in 2000 and published in the Sun Herald showing some of the photographs of the 22nd Battalion. 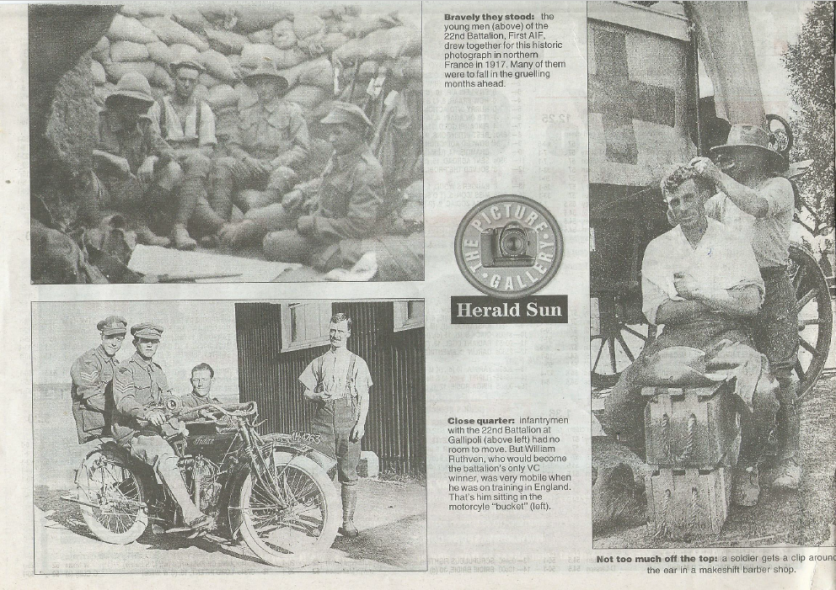